Home About Us Officers Membership Events Gallery Contact Us Links 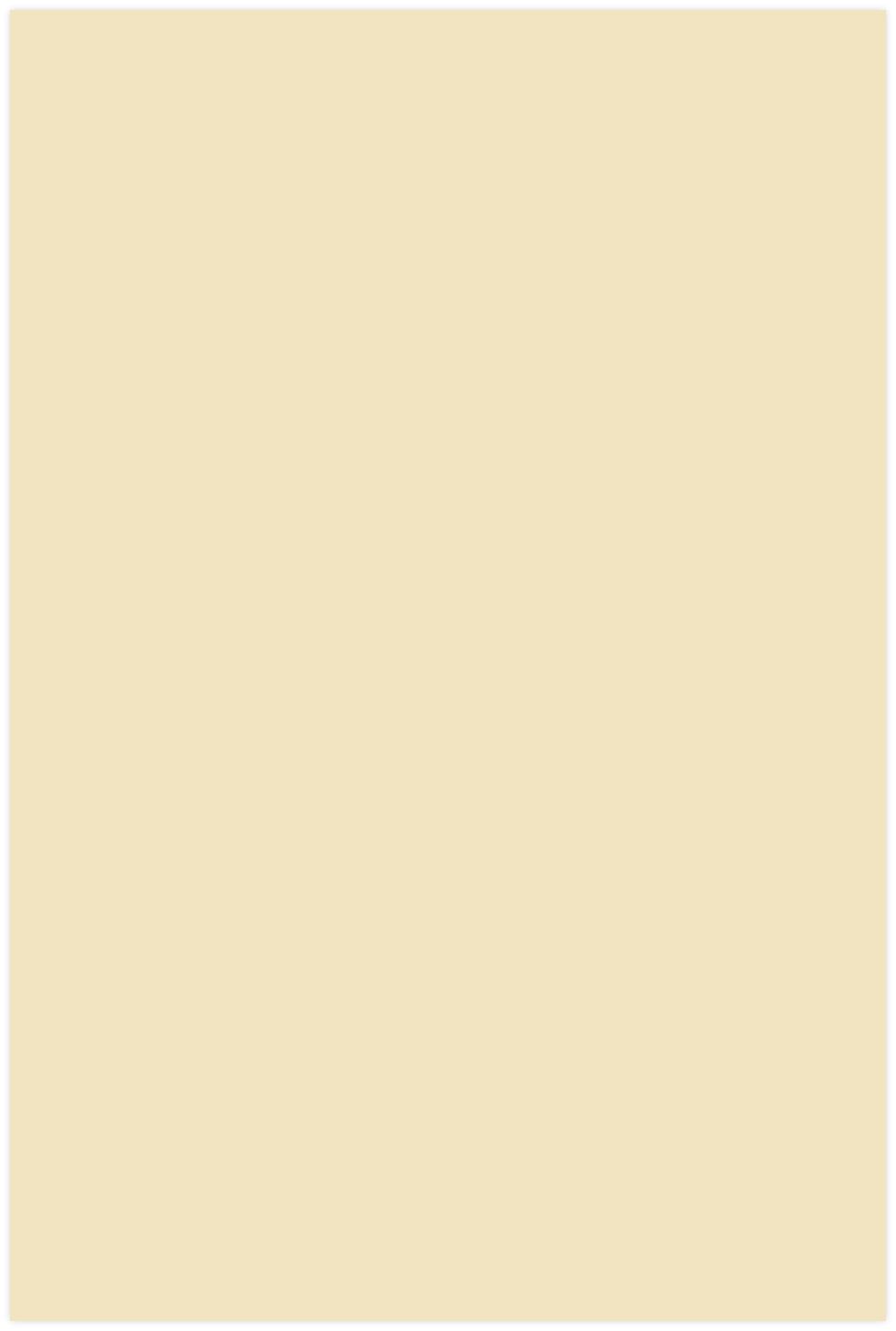 Welcome To James L. Martin Council 637 The Knights Of Columbus

The Knights of Columbus is the world's largest Catholic fraternal service organization. Founded by Father Michael J. McGivney in New Haven, Connecticut, in 1882, it was named in honor of the mariner Christopher Columbus. Originally serving as a mutual benefit society to low-income immigrant Catholics, it developed into a fraternal benefit society dedicated to providing charitable services, promoting Catholic education and actively defending Roman Catholicism in various nations.

The Knights of Columbus James L. Martin Council 637 started on January 19th, 1902 and continues the work of Father Michael J. McGivney.  Our Band Of Brothers do this by promoting Charity, Unity, Fraternity, and Patriotism.  Want to join or learn more contact us at

On May 29, 2019, the following were elected as officers for the 2019-2020 year.  A formal officer installation ceremony was conducted by the District Deputy on Wednesday June 19, 2019 at our council hall.  The new Council 637 Officers effective July 1st are 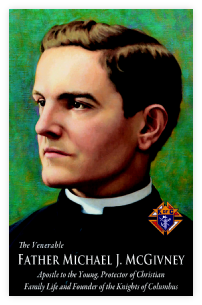 CONGRATULATIONS TO OUR NEWLY ELECTED OFFICERS 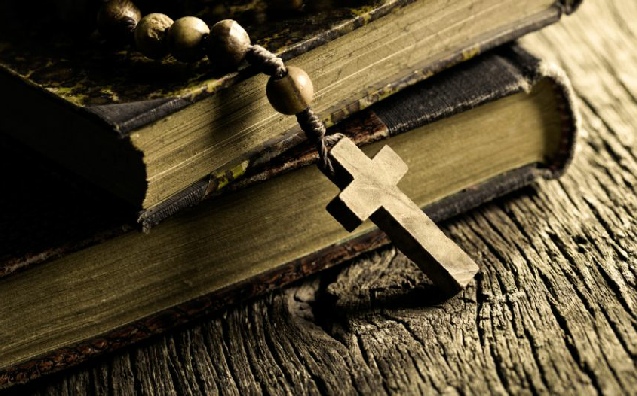 It is with great pleasure we announce the following gentlemen who participated in the exemplification ceremony at St. Borromeo Seminary in Wickliffe and are now Sir Knights of the Lt. McManus Assembly.

About 100 Fourth Degree Knights of Columbus from across the Catholic Diocese of Cleveland turned out for the 4:30 p.m. Mass on June 29 at the Cathedral of St. John the Evangelist decked out in their full ceremonial regalia. They lined up along Superior Avenue and processed onto East Ninth Street, up the cathedral steps and into the church.  Representing Assembly 811 were Tim Smith,  Ron Romanski  &  Joe Perez (Left Photo)

THE HOLY NAME OF JESUS